Footprints in the sand

My favourite artist, Sia writes the most amazing songs and has the most beautiful voice. i love her albums and i was a bit surprised when i stumbled upon a song in her album "This is acting" called Footprints. 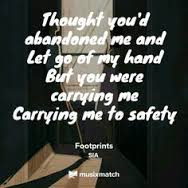 That song is about how she fell into a hole of depression and she felt like she was walking (a metaphor) in the sand and saw only two footprints, and she thought god left her but he was holding her the entire time, and in the song she talks about how she realised that.

I personally had no idea that my favourite artist was a christian. but thats honestly Awesome! this is one of my favourite songs by her. Even tough most of her songs I listen to by her are not directly about christianity, but she is and thats enough.

Please tell me who your favorite christian song is! I love to listen to new songs.

God blesss you, and be with you,

This is me, Created By God. 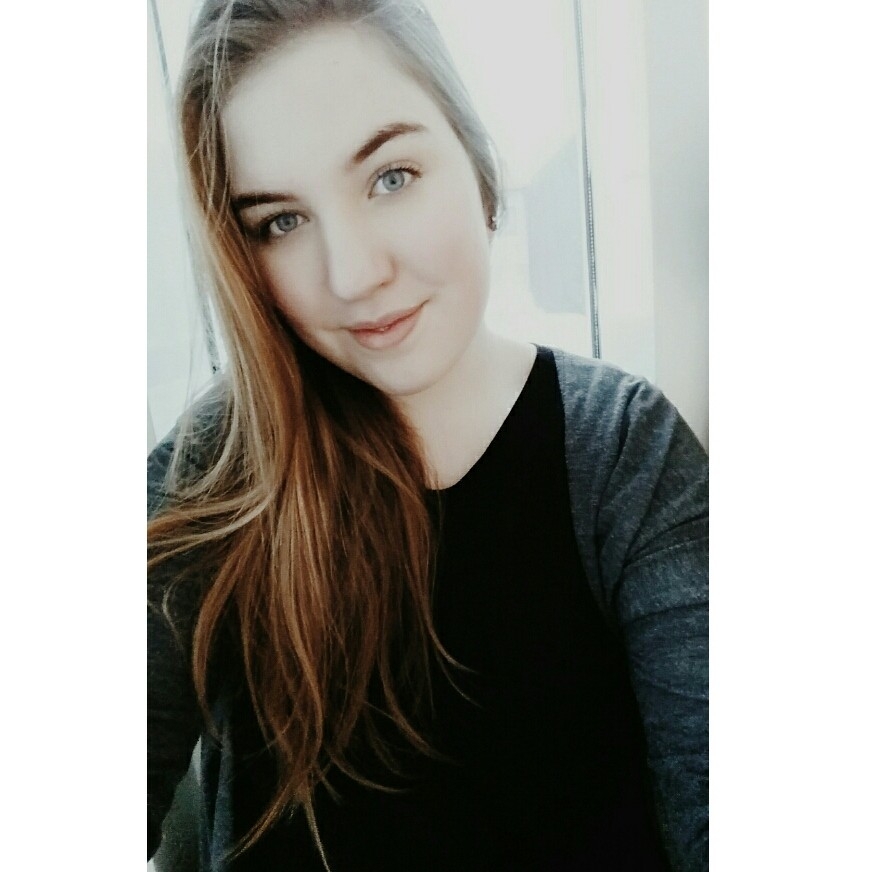 I am A Girl from Iceland, I work at the salvation army as a children's and teen's Leader. I am a strong believer in god and i serve him in any way i can. I hope by this blog i can help and inspire others to take a second look at christianity and make their life better.
God bless you,
-Maria.